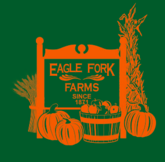 Many of the works of Mark Twain deal with or take place near the Mississippi River. One of his first major works, Life on the Mississippi, is in part a history of the river, in part a memoir of Twain's experiences on the river, and a collection of tales that either take place on or are associated with the river. Twain's most famous work, Adventures of Huckleberry Finn, is largely a journey down the river. The novel works as an episodic meditation on American culture with the river having multiple different meanings including independence, escape, freedom, and adventure.

Twain himself worked as a riverboat pilot on the Mississippi for a few years. A steamboat pilot needed a vast knowledge of the ever-changing river to be able to stop at any of the hundreds of ports and wood-lots along the river banks. Twain meticulously studied 2,000 miles (3,200 km) of the Mississippi for two and a half years before he received his steamboat pilot license in 1859. While training, he convinced his younger brother Henry to work with him. Henry died on June 21, 1858, when the steamboat he was working on, the Pennsylvania, exploded.

Steamboats played a major role in the 19th-century development of the Mississippi River and its tributaries by allowing the practical large-scale transport of passengers and freight both up- and down-river. Using steam power, riverboats were developed during that time which could navigate in shallow waters as well as upriver against strong currents. After the development of railroads, passenger traffic gradually switched to this faster form of transportation, but steamboats continued to serve Mississippi River commerce into the early 20th century. 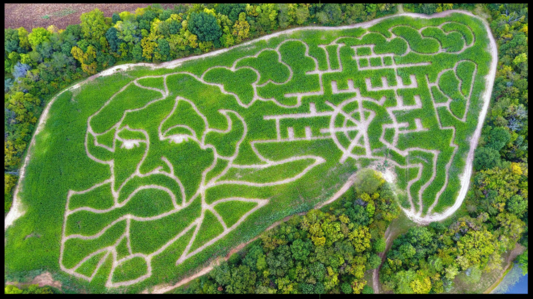 "Rollin on the River"

Watch a short video biography about Mark Twain's life and work, including his early life, his works "The Adventures of Tom Sawyer" and "Adventures of Huckleberry Finn," his political views, and his death.